NRGkick is everything you’ll ever need to charge your electric car.
But best, you convince yourself! 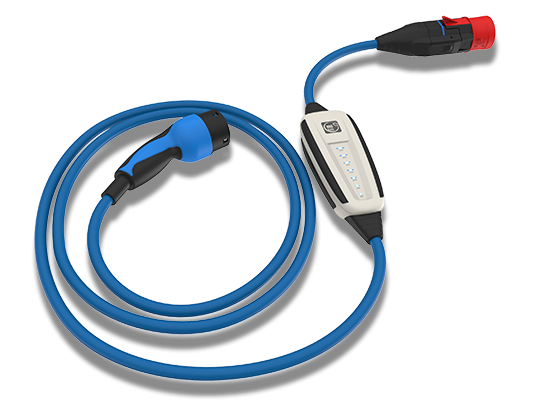 NRGkick was the first mobile charging unit to be validated and certified by VDE and ÖVE! VDE is probably the most respected body for this at all – the seal of approval is synonymous with safety and quality. This therefore expresses absolute conformity with the standard and is evidence of the superior product and manufacturing quality of the NRGkick. For this reason, NRGkick also carries the VDE and ÖVE labels on the product. In addition, NRGkick also carries the GS mark for “Tested Safety”, certifying that it meets the requirements of the Product Safety Act. 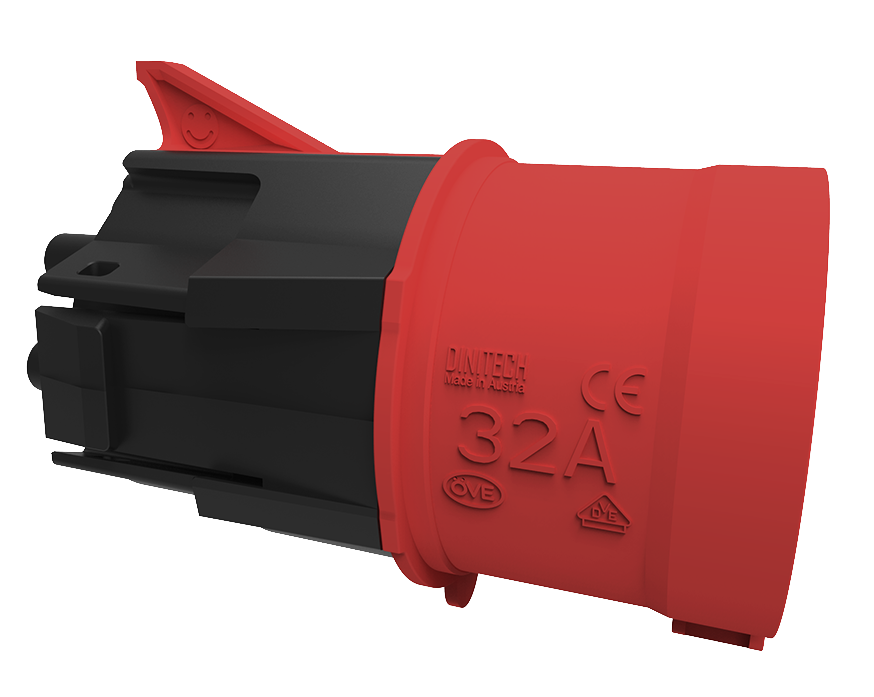 Safety is divided into three areas at NRGkick:

Safety for the power grid

Safety for the charging process

Safety for the operator

Thanks to numerous protective measures such as a self-check before each charge start, a protective conductor check or even the innovative Hot Unplug Protection, all specified safety standards are not only met but even exceeded by far.

Everything for it, so that nothing stands in the way of a carefree charging process.

NRGkick has proven itself many times over since its market launch in 2015. Many thousands of pieces of the charging unit were delivered to over 35 countries around the world. True to the motto “charge. fast. anywhere.” NRGkick delivers energy from Iceland to New Zealand.

In the meantime, large companies that equip their corporate fleets as well as well-known OEMs that rely on NRGkick in series production also trust in this high quality. In addition to Austrian companies such as ASFINAG or the Lower Austrian provincial government, international automobile manufacturers such as Porsche Holding Salzburg, Volvo Trucks and Daimler Trucks also rely on NRGkick.

And there is a reason for this: the highest quality is the minimum requirement in the production of the NRGkick. NRGkick is safe to drive over, absolutely robust and IP67 waterproof. This is confirmed by independent certificates from TÜV Austria and VDE.

NRGkick was designed to pack the maximum power into the minimum package. The dimensions have been reduced to an absolute minimum – so the wallbox has migrated into the charging cable an the charging station is always on board! Thanks to its compact dimensions, NRGkick fits in any trunk and frunk, making it the ideal companion on the road!

Thanks to the particularly light and small plug system, absolutely no additional cables are required – regardless of whether charging is to take place at a three-phase socket, a domestic plug socket or a public charging station.

To be able to charge everywhere, quickly is our ultimate promise. But with additional smart features available, NRGkick becomes much more than just a mobile charging unit.

Integrated Bluetooth and WiFi interfaces enable control via smartphone, integration into the home network und connection to photovoltaic systems. Settings for charging currents and energy limits, automatic charging reports, timed and solar-led charging are just a small sample of the smart side of the NRGkick. 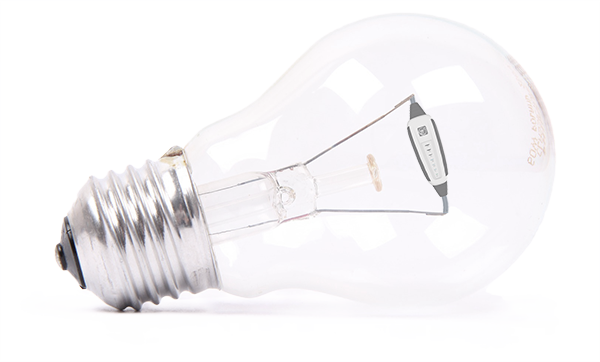 Based on many years of experience with mobile charging units, the highest quality safety measures have been developed. Norms and standards are not only met at NRGkick, but exceeded by far. Compliance with standards and policies was carried out at external accredited institutes. 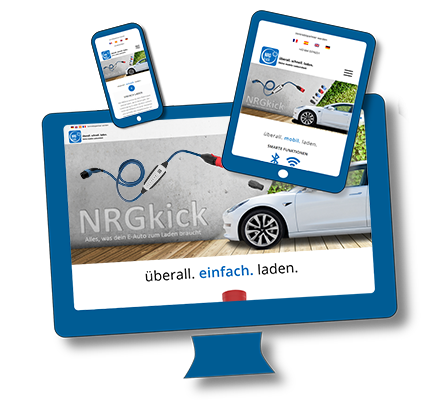 Have questions about your NRGkick or a smart feature? Need advice on what features would work best for you and your electric car? Dou you have suggestions for further developments that you would like to give us?

We always have an opean ear for you! No matter whether by e-mail or telephone – our trained staff is always available for you! Together we face all challenges and find optimal solutions!

Scroll to top
Manage cookie consent
In order to provide you with an optimal experience, we use technologies such as cookies to store and/or access device information. If you consent to these technologies, we may process data such as browsing behavior or unique IDs on this website. If you do not give or withdraw your consent, certain features and functions may be affected.
Manage options Manage services Manage vendors Read more about these purposes
View settings
{title} {title} {title}